Along with drivers acquisition and retention, airport rides are a great stake for ride-hailing companies: on this segment, market shares are moving faster than for any other types of ride, the volume of orders is growing, and the average order value is higher than for the rest of the ride-hailing market. And this summer, Uber market shares on airport rides were challenged.

Outlines of the airport rides market

Our study is focused on rides between Paris and Parisian airports¹. Despite the fact that airport rides’ revenue share has been decreasing over the past years, reaching 5,3% of the Paris region² ride-hailing revenues³ in 2018⁴, it still is a great stake for ride-hailing companies as the AOV is structurally higher than for other rides.

On average, in 2018, airport rides were 2,6 times more expensive than the rest of the Paris region rides⁵.

Going into more details, in 2015, ride-hailing companies offered airport rides for prices ranging from 21€ (Heetch) to 44€ (Chauffeur Privé). Over the years, the range between companies decreased: while Chauffeur Privé is keeping its average order value (AOV)⁶ up, above 40€, the rest of the market is slowly converging towards that level. In 2018, for the first time, Uber even offered higher prices than its competitors.

Ranges and prices are not the only values evolving on the airport ride-hailing market: market shares are also changing quickly.

Uber being challenged on airport rides

As a matter of fact, Uber has lost market shares on the global ride-hailing market in the Paris Region over the past years. In the French ride-hailing market, currently in steady growth, Uber’s growth has not been as strong as some of its competitors’.

But Uber has especially lost ground on the airport rides. Between 2015 and 2018, the company lost 6 points of market shares on the Paris region market⁷ as a whole but 17 points on the airport market.

Moreover, Uber is specifically underperforming on those rides. In 2018, the American giant has only secured 64% of airport rides, compared to 78% of the remaining rides.

And Chauffeur Privé’s offensive strategy on this segment may be the explanation.

Indeed, over the past three years, Chauffeur Privé’s volume grew on airport rides at a significantly higher pace than Uber’s.

The impressive growth of Chauffeur Privé on airport rides is partly explained by the company’s strong performance at the strategic period of nighttime. Nighttime rides (from 9pm to 5am) represent 34% of the daily volume of airport rides. Chauffeur Privé is over performing on market shares at this strategic time, and is even winning over Uber between 11pm and 1am.

(1) We considered together Orly and Roissy Charles de Gaulle airports

(7) Paris market: rides from Paris or to Paris 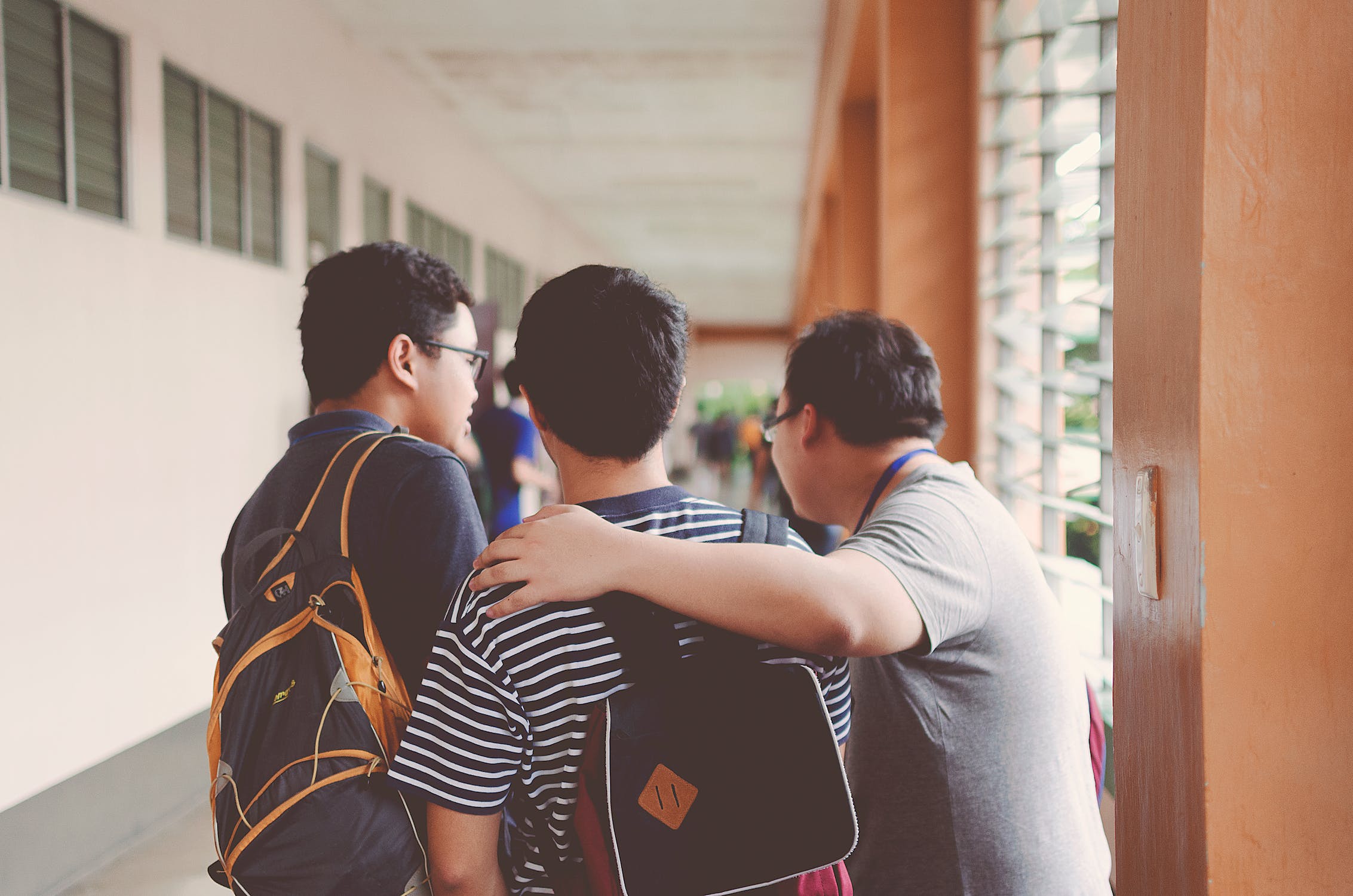 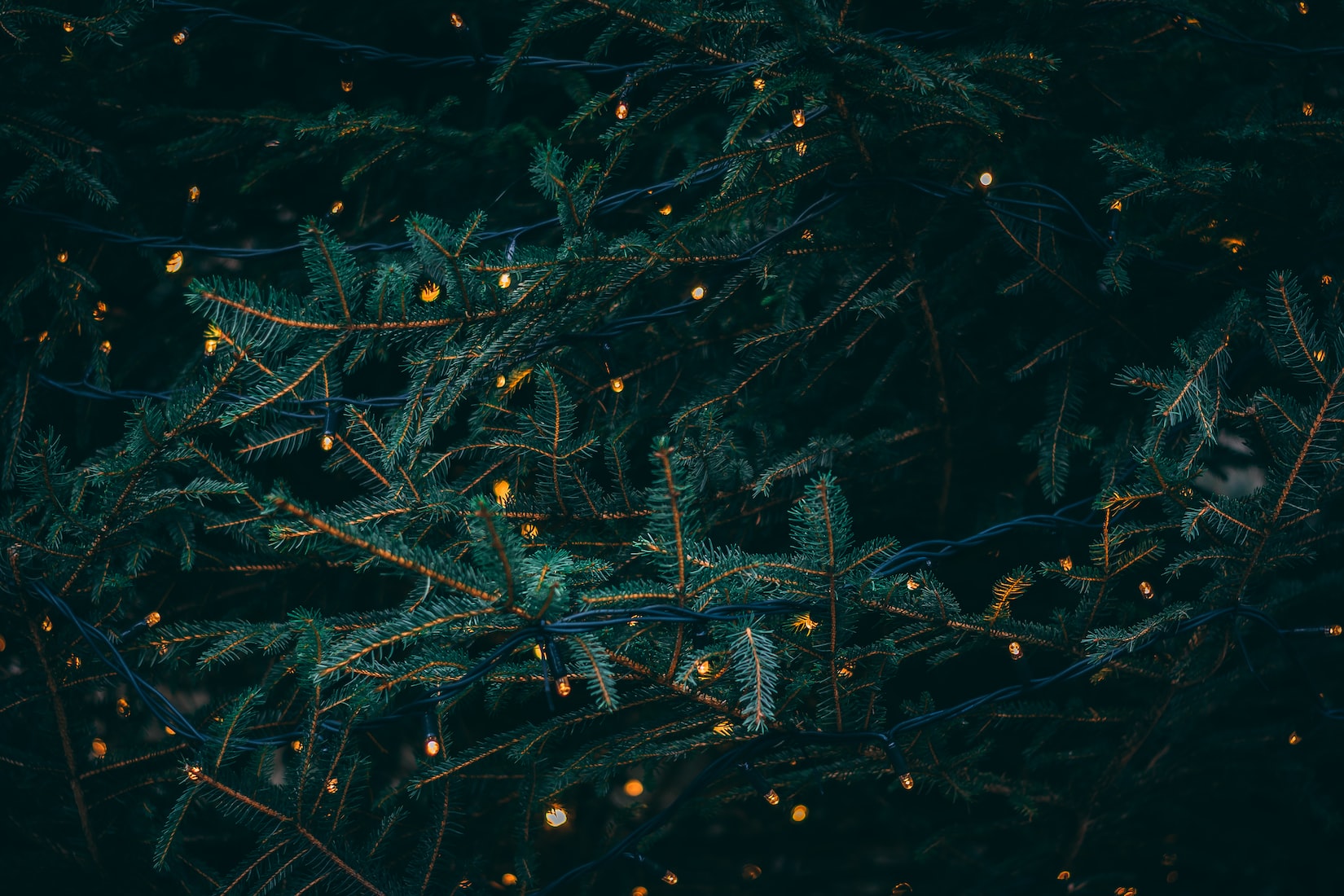 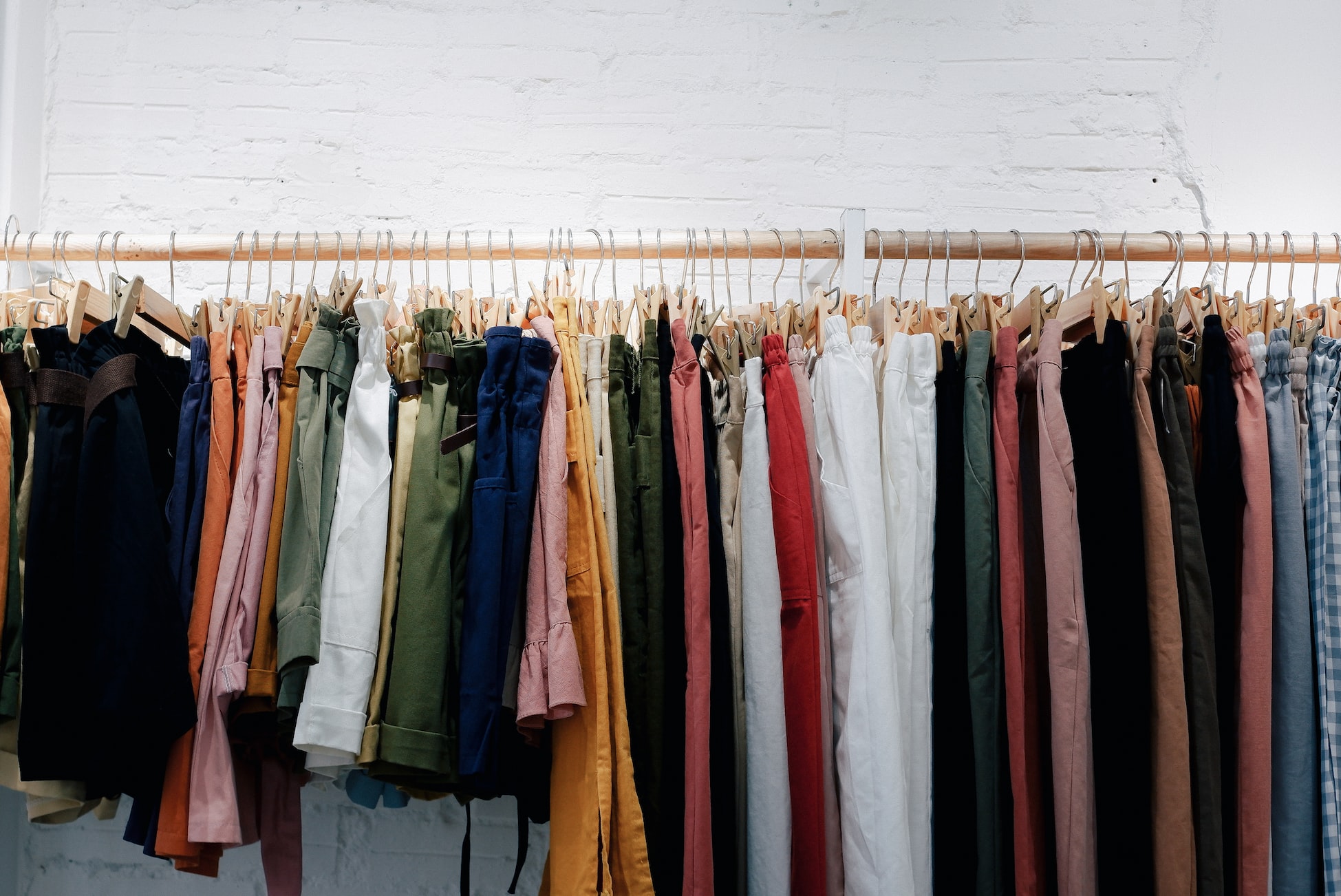