Amazon: why Prime Day is more than another day of sales

In only a few years, Amazon has succeeded in creating a major ecommerce event, right in the middle of the summer sales. It is indeed a major day of sales for Amazon — during last Prime Day edition on July 16 and 17th, Amazon generated a stunning 76% of the total sales generated by major ecommerce websites. But looking beyond the high level figures, Prime Day has actually become a very smart event to the sole benefit of Amazon, epitomized by the sales of its new Echo device this year.

Even more striking is the fact that the results are both driven by a sharp increase in the number of orders and an increase in AOV.

Amazon takes it all

12:00 PM Tuesday July 16. Prime Day is officially on. 4:00 PM the same day our ecommerce live thermometer, which measures in real time the market shares of main ecommerce players, started to reach unseen heights for Amazon market share, to reach 77% by the end of the first day.

At the end of the 36 hours of the event, Amazon managed to keep that mark (at 76% market share) during that entire period. It has been the highest market share ever achieved by Amazon during any retail day in its history in France, even higher than what it reached during Prime Day in 2016 and 2017.

Many French e-retailers tried to react to Prime Day and fend off Amazon. Cdiscount, for instance, launched its ‘Jours à volonté’ lasting from the Thursday before Prime Day until the end of Prime Day (July 12th-July 18th). But this operation did not performed well, as illustrated in our thermometer. Cdiscount performance in 2018 was below its 2017 performance regarding market share, despite this operation to boost sales.

French e-commerce websites, excluding Amazon, generated less sales on both Prime days (July 16th and July 17th) than their daily average sales during summer sales. Despite the fact that the summer sales daily sales average is skewed by very high sales on the 1st day of sales, it marks a major drawback for Amazon’s competitors.

The secret playbook of Amazon with Prime Day

Put simply, Prime Day could be seen as another victory for Amazon: a very good execution of a sales day on a specific and loyal customer base (Amazon Prime members). But there is much more into it than this already very respectable result.

The first smart play is the type of categories played: Prime Day is not only an overall success, it is also a complementary success to others ecommerce events such as Black Friday. Baby and Home & Kitchen ranked first, in contrast with the Black Friday’s mix much more skewed to consumer electronics, video games and toys, to prepare the Christmas season.

The second smart play is the massive sales of Amazon devices, notably Echo. Sales of Echo devices do not only generate direct sales, but are also embedded sales for the future (watch out for our next article on the impact of Echo ownership on consumer spend), as they make the purchase experience at Amazon ever more convenient and easy.

As a result, Prime Day is much more than another day of sales, it is a major trump card in Amazon’s playbook, but seeing Amazon’s hand is the first and necessary step to try to beat it. 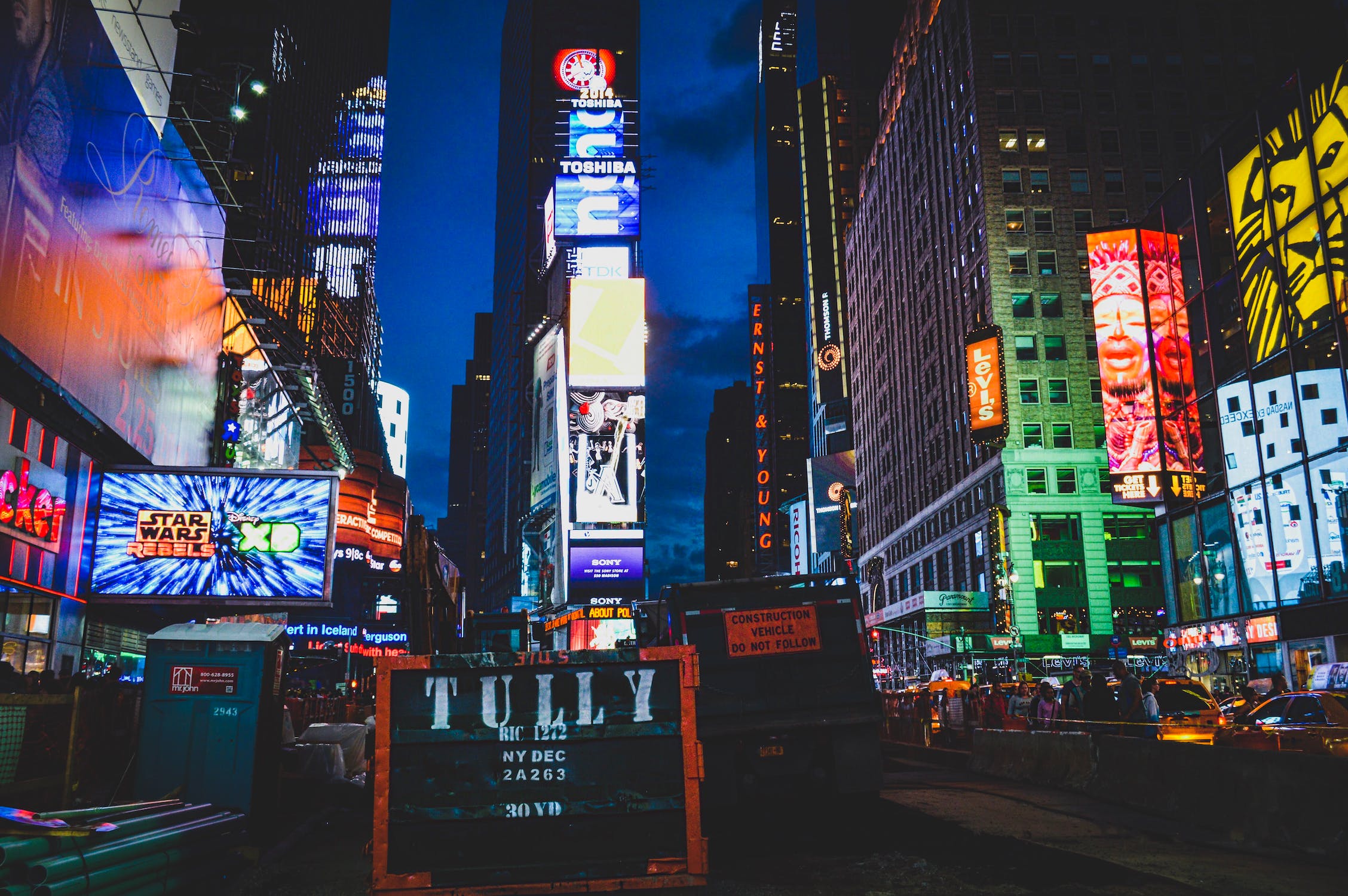 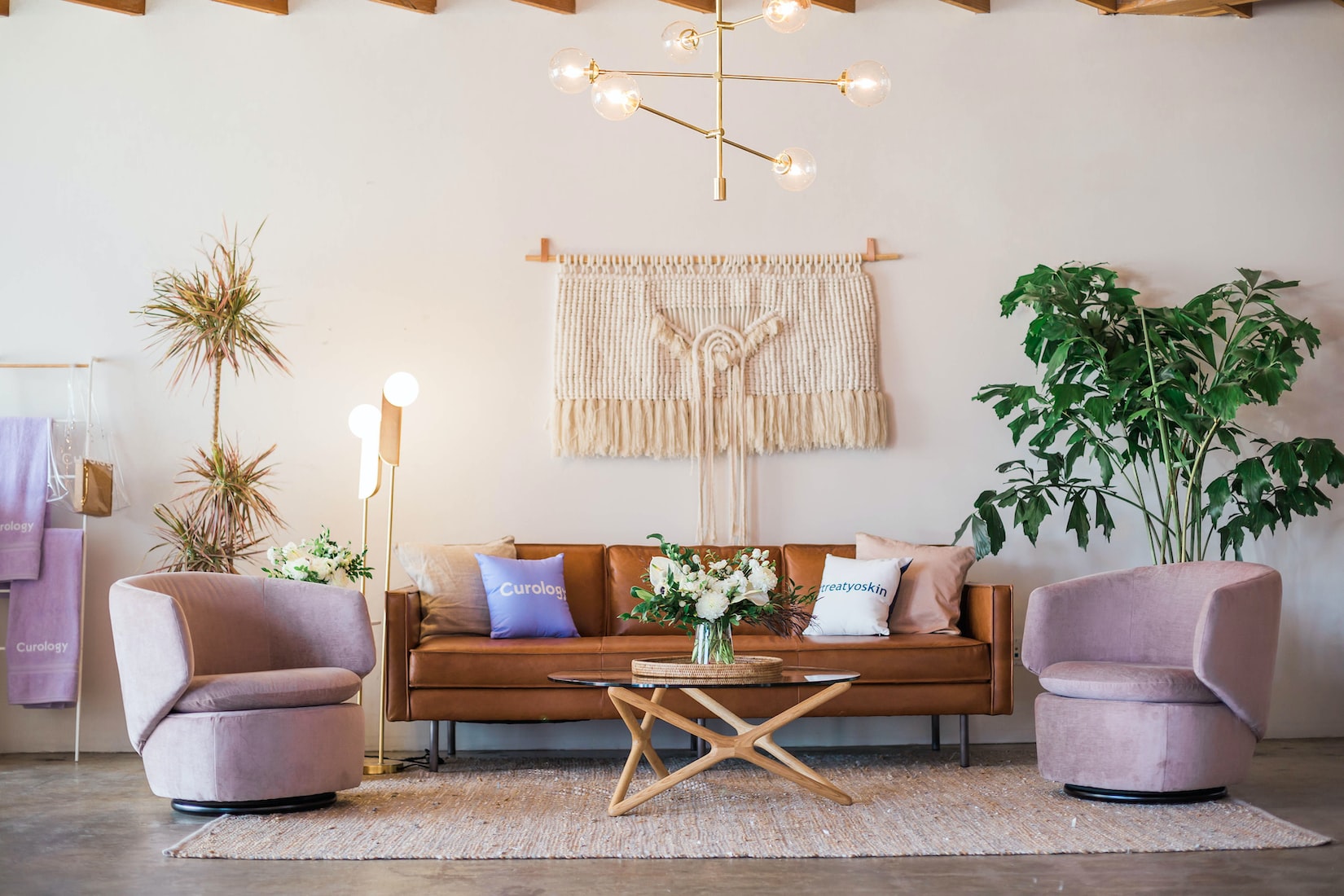 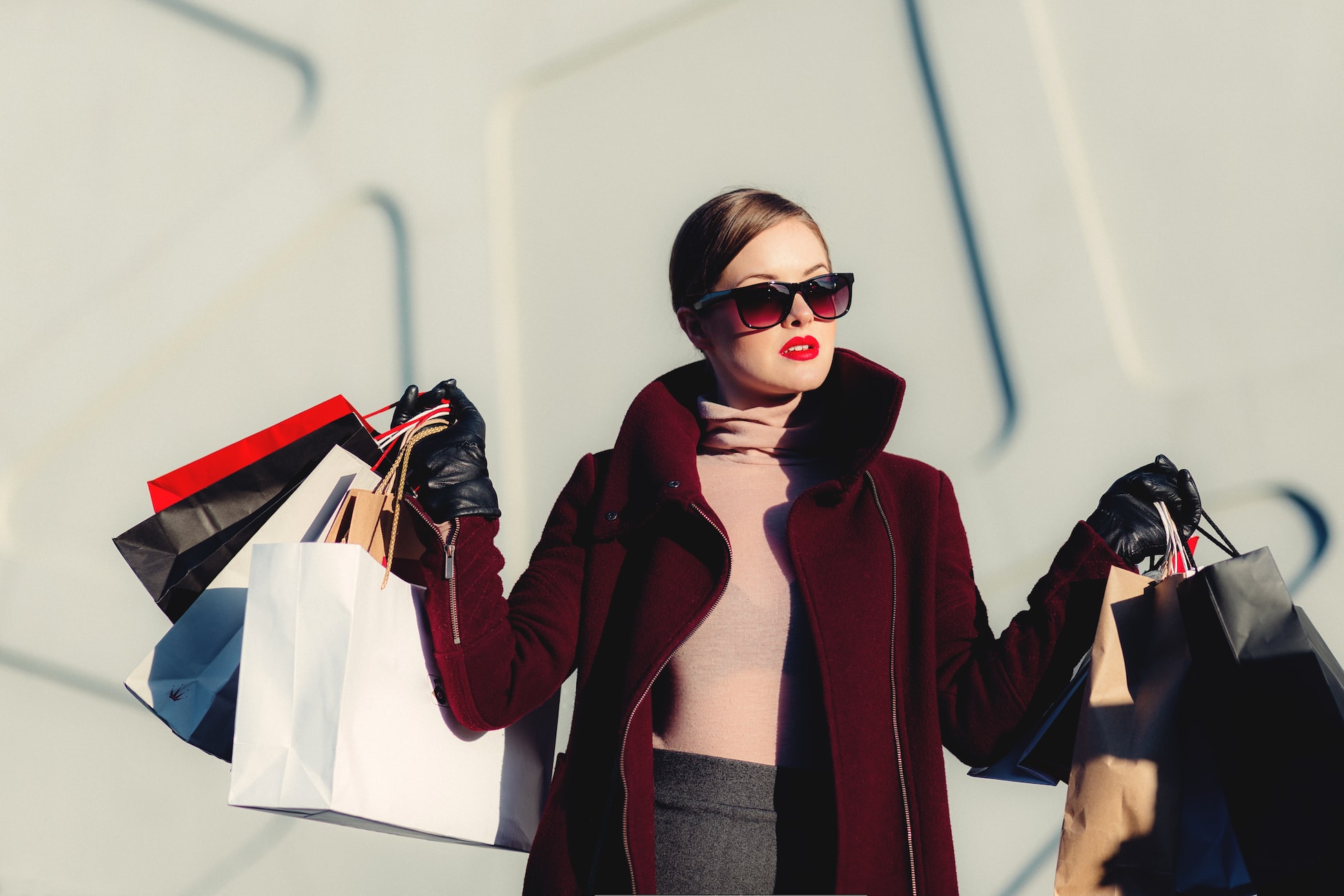