Ask any executive in French e-commerce market about their greatest competitor (and fear) : 9 out of 10 will tell you about Amazon. However, the tenth might mention Wish; and he might be just right to do so. Over the course of a year, Wish grew faster (much faster) than any other significant merchant and the picture might be a bit different than what you expect.

If you say 100 is all the items (in terms of volume sold) sold at Amazon, Wish accounted for 0.7 in 2018 — still a fraction of Amazon. However, over the first semester of 2018, the figure grew to 9.9: when Amazon sells 10 items, Wish sells one. Not bad given its relative youth in France.

So Wish is already a top 10 e-commerce player in France? Not quite yet as its average basket is still much (very much) lower than the market average. It is actually Wish model and source of growth to become the main online bazar, replacing what French shoppers use to buy at la Foirfouille — remember? — or more recently at Action, which results in much lower price points. Compared to Amazon, Wish average item price is 5x times below at 5€ per item (that is including VAT).

Here you can find anything

If Wish is doomed a (very) cheap online fashion retailer by some, others tagged it as a (very) chunky electronics retailer, while one can think they are also a cosmetics retailer. Well, no one is quite right — or they are all right, as their diversity of products and categories has not stopped increasing as our Wish product league table shows.

So in the next couple of months, there might be more than 1 out of 10 ecommerce executives that should worry (or start reacting) about Wish stellar growth. 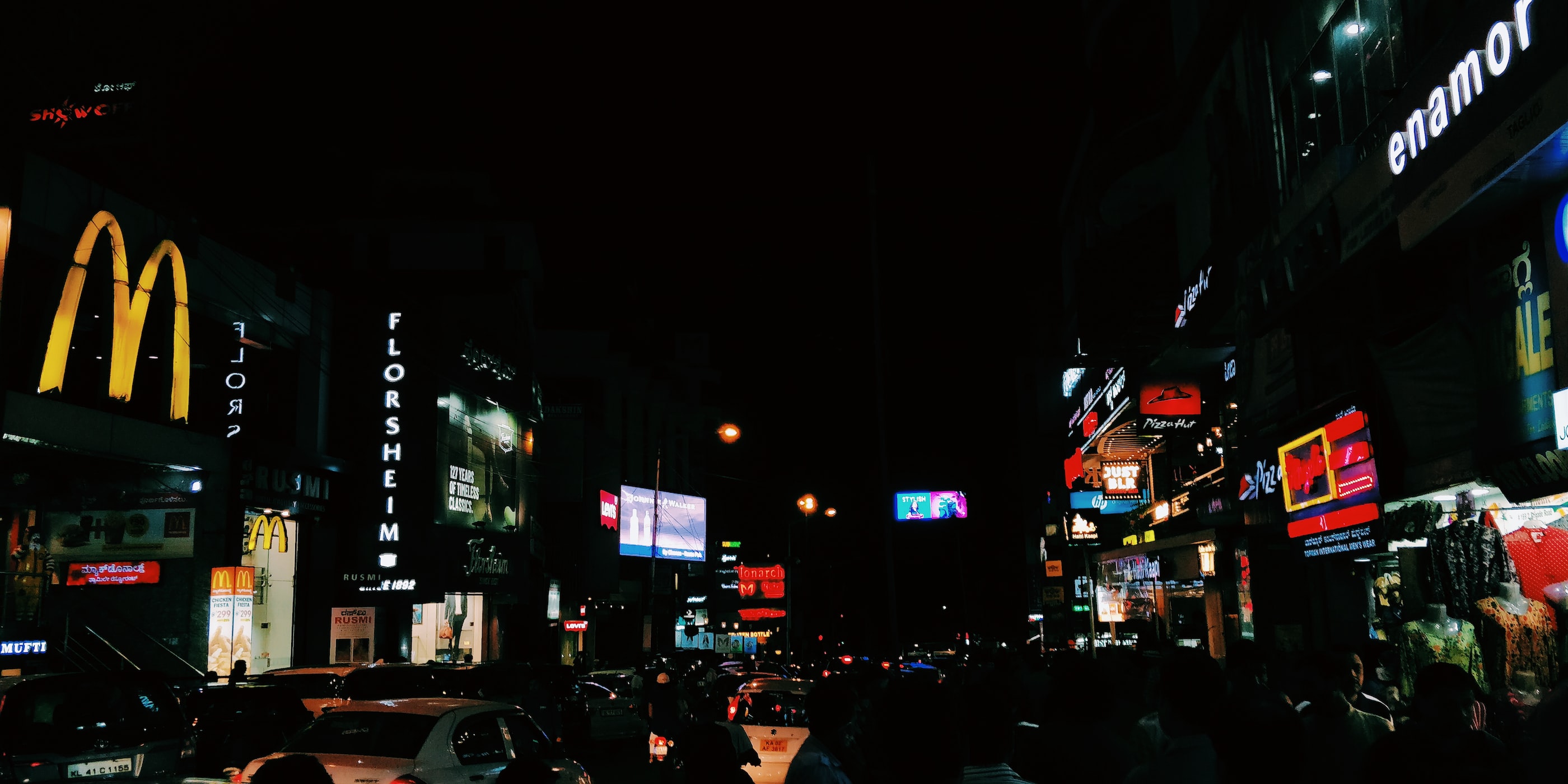 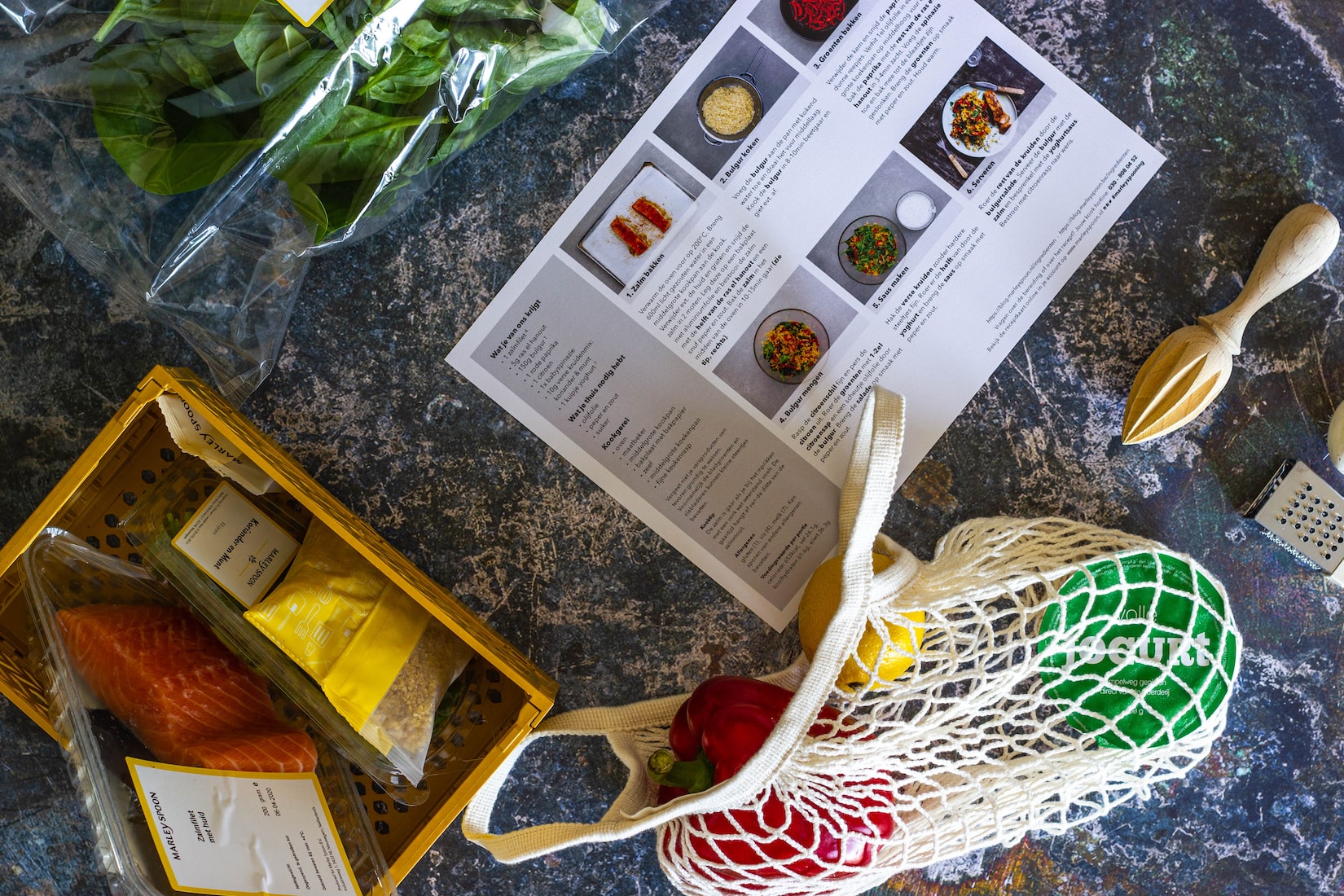